The way we send our baby EXODOS into the world is exciting:
an unknown route to a still unknown community that could grow up from now on with projects like this.
Working together on an alternative cultural system!

We’d love to know what you think about it!

Please don’t hesitate to tell us your impressions.
How did you like the movie?
What do you think about the concept and experience of private-public screenings?
What’s good, what’s wrong, what’s difficult?
Do you have any questions about the whole thing?

We are happy about your feedback – it’s proper part of this developing thing! 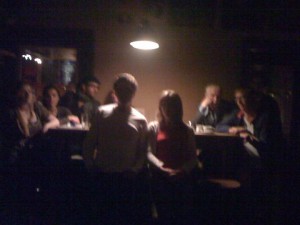